We started a garden of medicinal plants since 1997 when we noticed that most of the farmers attending our centers did not have money to buy the medicines prescribed. Therefore, we sought to provide a scientific basis to the local herbal medicine.

Two biochemists, and Jacques Gabriel Bittar Falquet, traveled to Hinche to conduct a feasibility study and launch a medicinal garden. Later, in November 2000, Jacques Falquet and Dr. Bertrand Graz conducted validity tests on plants of the garden, which currently contains 121 species, 40 of which have been scientifically studied and recommended in a document known by the scientific community as the of "Tramil Report".

They have subsequently organized a seminar for 68 health workers who were trained by a Swiss doctor. Each participant received complete documentation on 22 medicinal plants that have been exposed during the training. These 22 plants, non-toxic and easily cultivated, can cure about 80% of cases of diseases diagnosed in the Central Plateau. 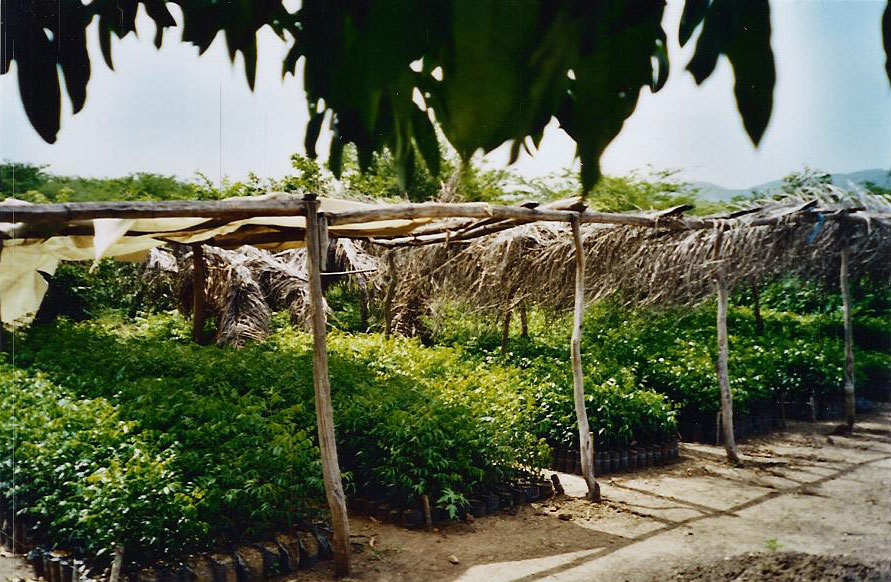 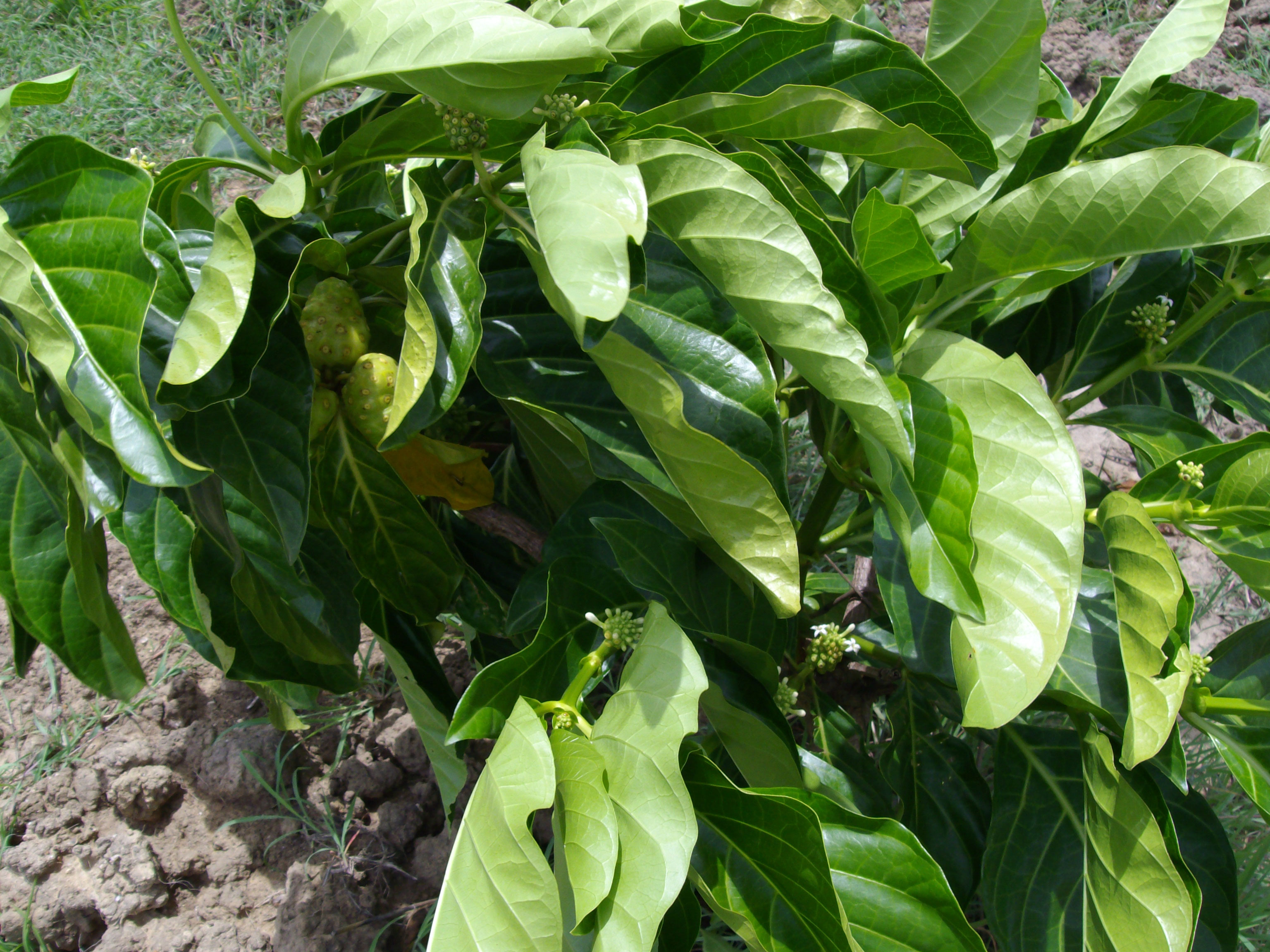 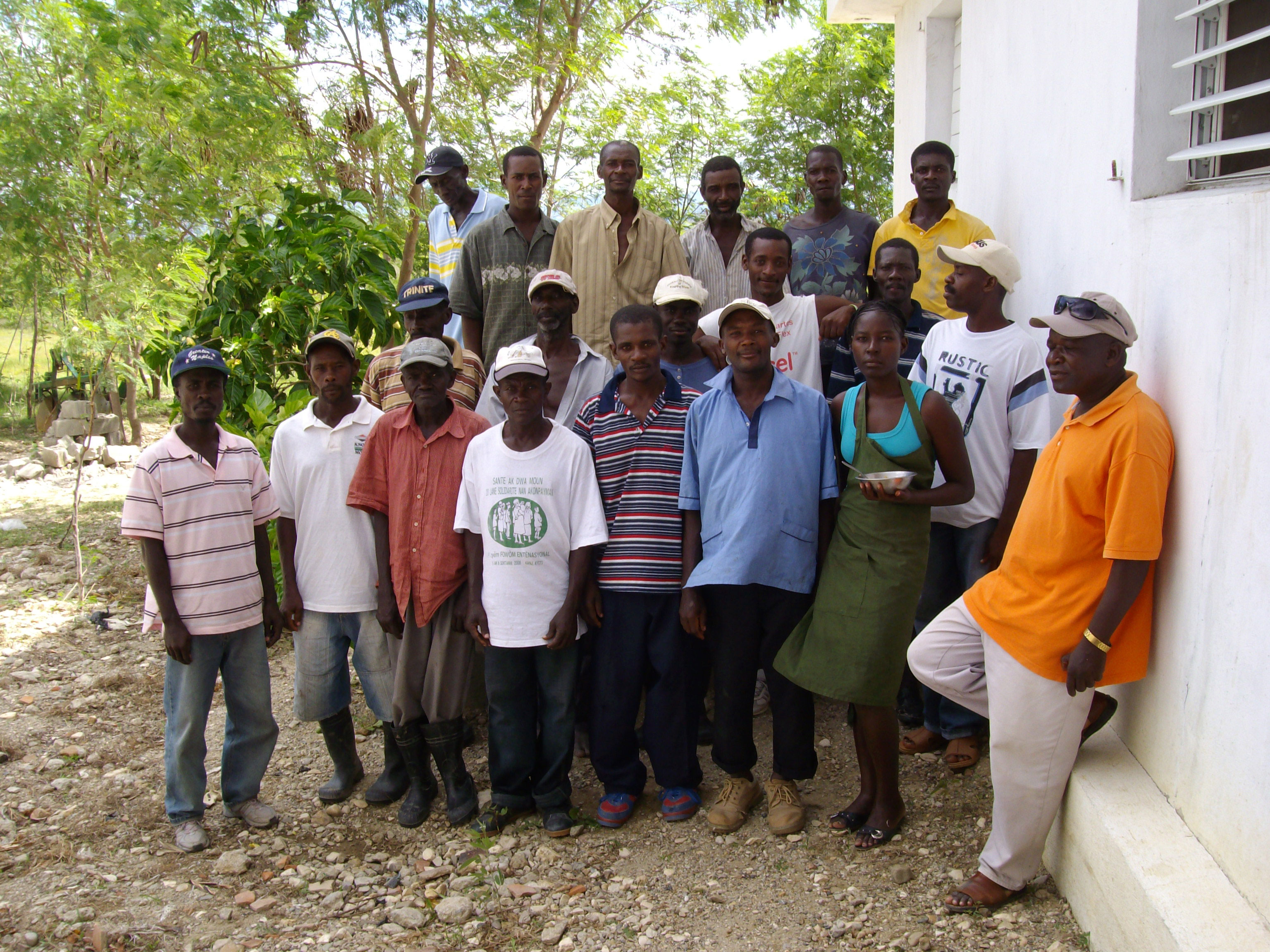